Sign up and stay in the know! Fashion, beauty, upcoming sales and events—we'll bring it all to you. Sign Up for Email 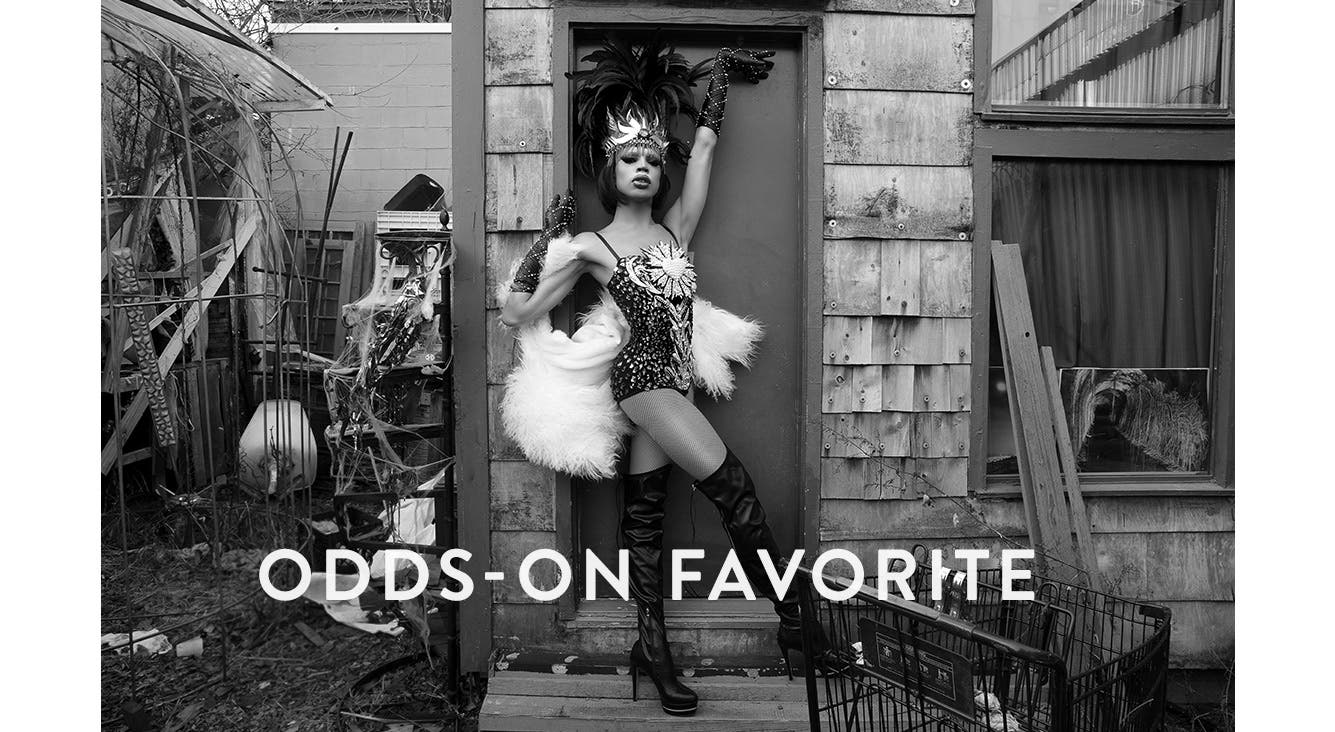 Our chat with RPDR Season 11 winner Yvie Oddly on how she celebrates Pride and life after taking the crown.

RuPaul's Drag Race is a television pop culture phenomenon that serves as a beacon of visibility for the LGBTQ community. This season featured one of the most diverse lineups ever and included Denver's own Yvie Oddly (who will be marching with us in NYC for WorldPride). Her left-of-center perspective landed her a spot in the grand finale. And her unique looks, acrobatics and unexpected reveals during lip sync competitions helped her snatch the crown.

We chatted with Oddly the day before the season finale about her inspirations, life lessons and what Pride means to her.

How long have you been performing, and how did you get into drag?

I've been on stage for as long as I could be. I started acting in my teens and performing at festivals and on any stage I could see. So, it was a really natural transition for me to get into drag because I wasn't having a whole lot of success as a fine artist. I was really intrigued by drag and felt like it was something that I could be really good at, if I worked hard enough.

When you were coming up, who were some of your influences?

When I first started, I was definitely a cheap Sharon Needles rip-off. She was the one person who showed me that drag doesn't have to fit into a certain box. Since then, I've just had fun exploring—and this is going to sound vague—but exploring what it means to be human trying on all these different experiences, identities and made-up characters. I've just drawn inspiration from everywhere and nowhere simultaneously. 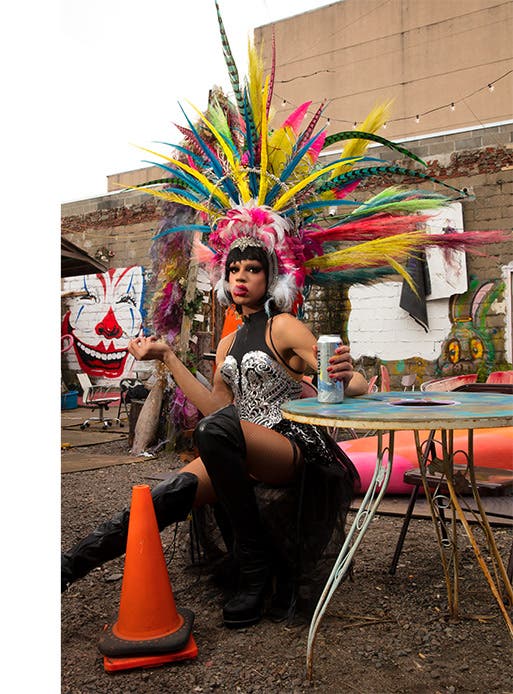 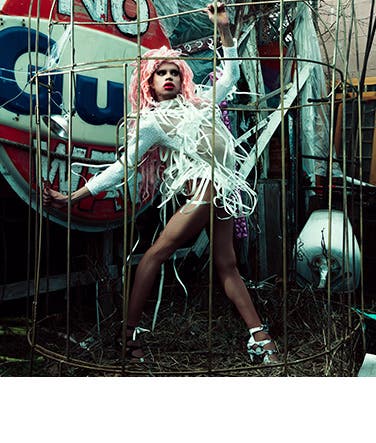 This season you had some really stellar looks. Which one was your personal favorite?

I feel like the most stellar one for me was the jellyfish because it's an idea that I've done before, and I just had dreams of doing it on Drag Race.

Who from your season or from previous ones have you been impressed by or connected with?

I've always been really close to Nina Flowers because she’s the only Denver Ru girl we have. She was really supportive of my career and trying to get me a platform even before Drag Race. Now, I'm just really having fun with all these different [Ru] girls because I have this new respect for everyone who's gone through the process. 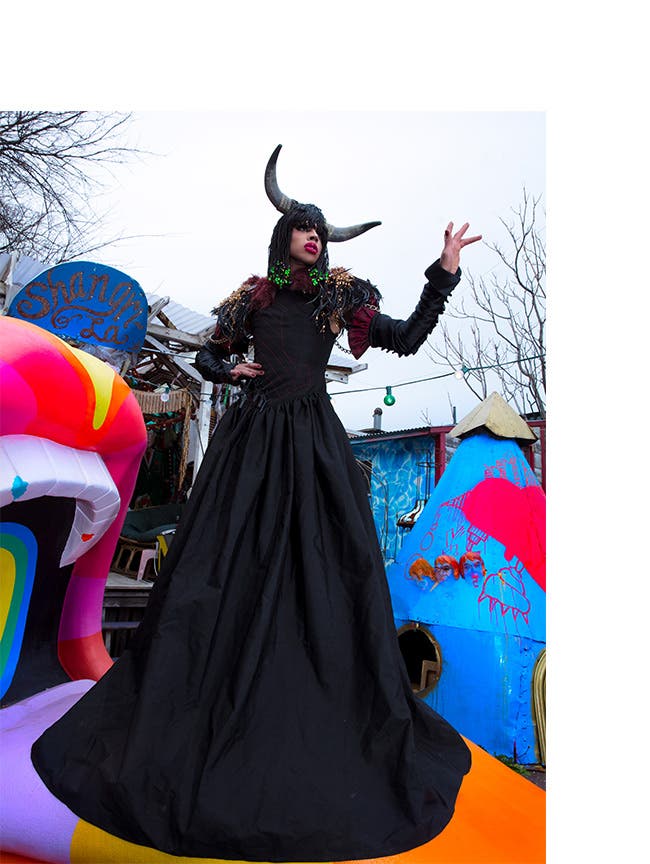 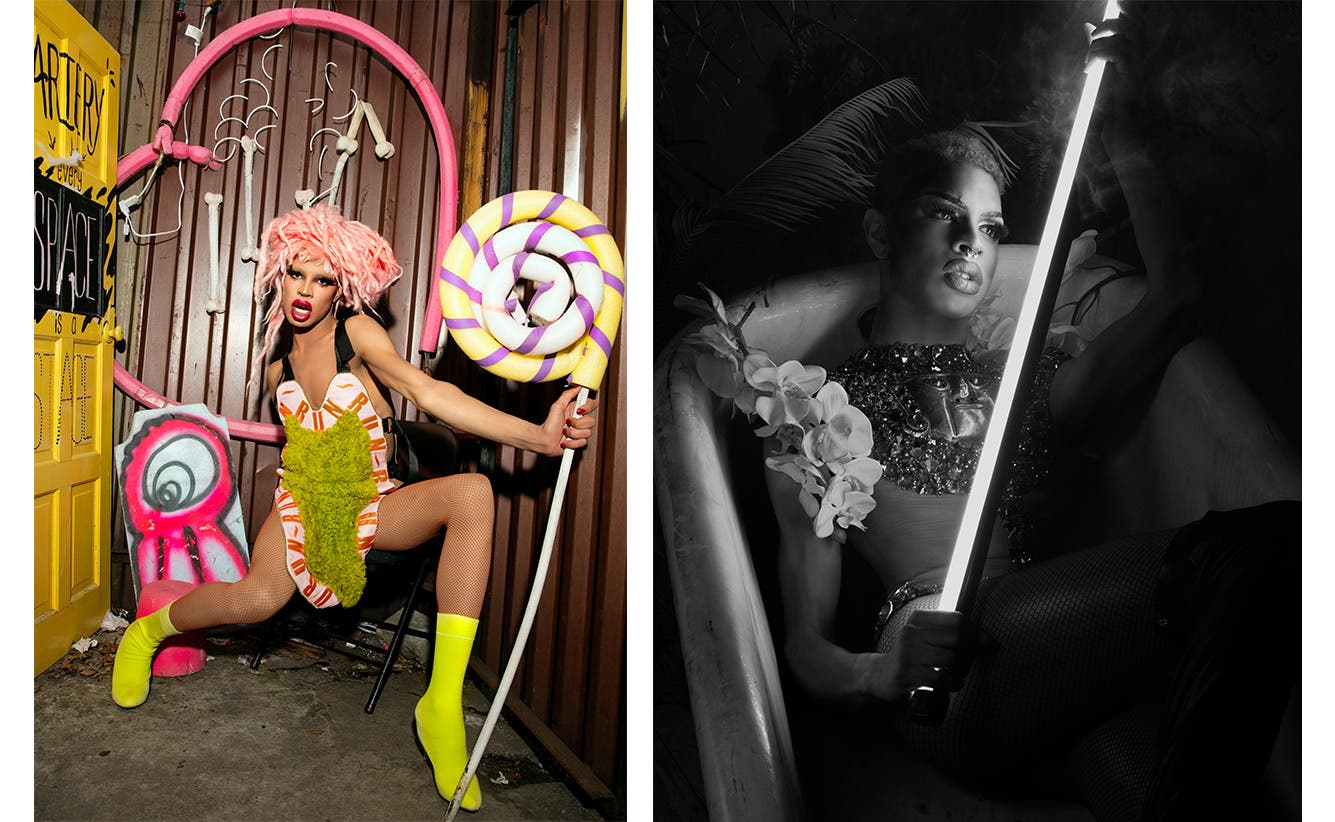 And now you're going to spend some extended periods of time with everybody on tour?

Everybody from my season and queens from other seasons. I actually think that this is going to be a lot healthier for us. It's more elastic than that short period when we were filming together because a competitive mode is not the same as just going to work together. You're under this crazy microscope, so you're always comparing yourself to people, whether or not you want to. I think a competition is a really hard environment, and if you do become close, that's beautiful and lucky. All the relationships I have with the girls now I've formed after the show when we've all gotten to see each other outside of the context of a competitor.

When you look back over the season, are there instances where maybe you wished you had approached something differently?

In general, I wish I had allowed myself to have more fun. I had a very competitive mindset at all times and didn't allow myself to really just enjoy the experience. So when we got a challenge, I could have had fun and just thrown my all at them. But instead I was worried about how to impress RuPaul, which really isn't the point.


With Pride coming up, what kind of significance does Pride hold for you? Do you have a favorite tradition or something you look forward to every year?

The only real tradition I've had every Pride is that I watch Rent, because that's what I did for my first Pride. Other than that, the significance always excited me. I remember it being the first place where I felt like I wasn't an outsider, or that I wasn't part of some strange minority, or invisible. I like knowing that we're not alone and having that visual cue of, look at all of us here, celebrating who we are, and being so out and loud about it.

I think it's easy to go through life without seeing anybody like you. That's one of the biggest critiques I had of Drag Race—for the longest time I felt that I never saw anyone like me. As time went by, I made it a goal to get on Drag Race to represent other people who felt like they never saw anybody like them. That's why I like Pride. You get to see all of these people and remind yourself that you're not some oddity after all.

What's next for Yvie Oddly?

I'm going to be going on all three legs of the Season 11 tour, which is really exciting. I'm also going to be doing the Werq the World Tour, and I'm going on a road tour with Plastique Tiara. But I've also got a few projects of my own, up my sleeve, coming your way. I really don't want to say a whole lot more, but I'm really excited.

Who are some of the up-and-coming queens we should keep on our radar? And do you have any tips for baby drag queens out there?

My top pick would probably be Willow Pill, just because she's this really creative, passionate individual. And speaking of representation, she's something that I've never seen on TV.

And my best tip for baby drag queens would be to work hard or quit. It's going to be a tough journey. Push yourself, try new things, but also have fun. Honestly, if you can follow those things, you're going to have such a colorful life. Be open-minded. 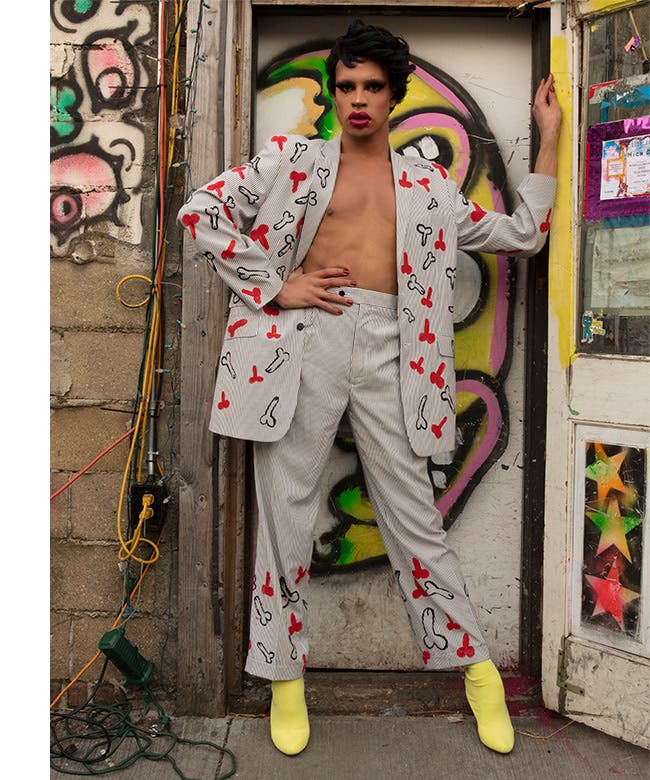